It will be the third national-level event this season for Larter, who took part in the Short Track Canada Cup 1 competition in October, along with the Canadian Junior Short Track Championships at the end of November. Larter also raced in the Canadian Short Track International Invitational in December in Montreal.

Lyons will be making his Canada Cup debut at this weekend’s competition. The Rock Barra native, who is training in Sherbrooke this season, is coming off a top-five overall finish at a Quebec Provincial circuit competition in January.

The P.E.I. skaters will be among a field of sixty male and sixty female athletes competing for berths in the Short Track Canada Cup Final and in the Short Track Canada Cup Junior Final events to be held in March. The Canada Cup Final events will determine national senior and junior rankings for the 2019-20 season.
Racing at this weekend’s event gets underway with the 1,500-metre event on Friday, followed by 500-metre races on Saturday and concluding on Sunday with the 1,000-metre distance.

For the full racing schedule and livestream, please visit https://speedskating.ca/events/short-track-canada-cup-2. 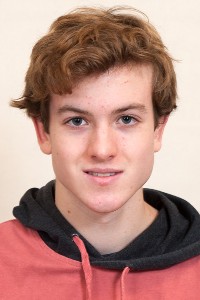 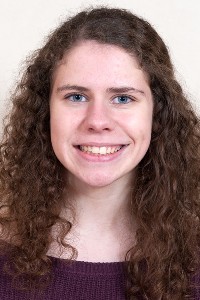